The Mansion is not just unique for architecture – but for the bats too. 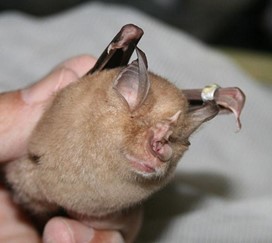 The bats arrive in April, the baby bats (pups) are born end June/July, are mature about September and go off to hibernate in the autumn.

The number of bats present is large, approaching 1000 during August.

They can be viewed on our state-of-the-art bat cams in the bat observatory. To learn more about Woodchester Mansion’s world-class bat viewing facilities, click here. 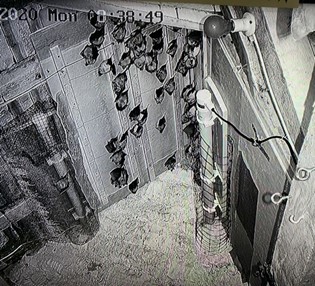 The Mansion and area around are an SSSI (Site of Special Scientific Interest) because of the bats. The environment has to be managed to support the bat colonies.

The bats have been studied since 1959 by Dr Roger Ransome. This long-term study has contributed immensely to the scientific knowledge of these wonderful creatures. Woodchester is known worldwide in the bat research community.

The Woodchester Mansion Trust run bat experiences on summer evenings. Visitors can see the bats leaving the roosts to forage in the valley. Unfortunately bat experiences are temporarily suspended due to Covid-19, but will be advertised when they resume.

Here is a short movie of one of the Woodchester lesser horseshoe bats giving birth. One of our volunteers spotted and filmed this - footage of bat births is rare. 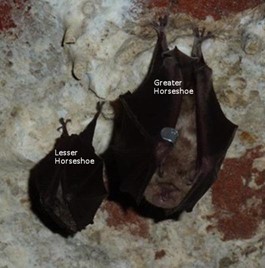 For other videos on the Woodchester bats http://www.youtube.com/user/WoodchesterBats

To find out how our new Steps to Sustainability grant will help improve our bat facilities in 2022, click here.